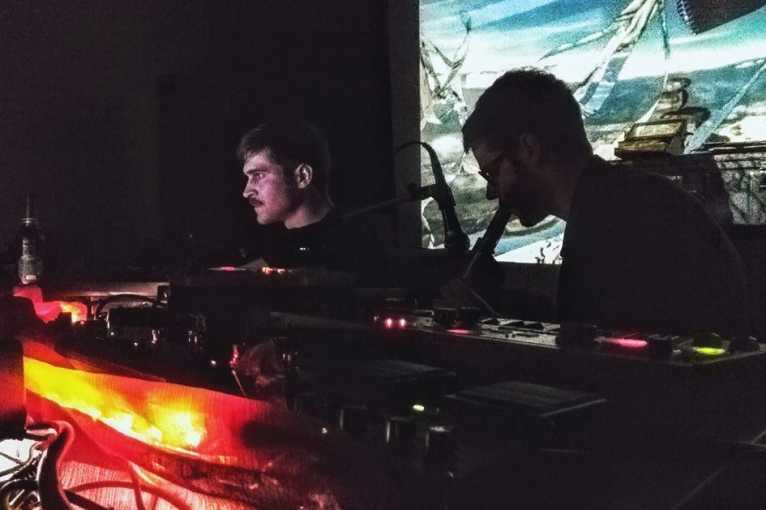 Les Halles is Baptiste Martin – creating his musical landscapes from 2012. His music is the intertwining sounds of flutes, field recordings and magical synthesizers – all inspired by nostalgia for the nights spent alone. Magnétophonique presents an impressionist portrait of an exotic. It flows smoothly from bliss to feelings of abandonment, from paradise to prison. Isolation and dreams about the island form a fascinating mixture, the sounds of waves and tropical birds are cut by the burning fog, and the melting tapes reveal the melodies disappearing far on the horizon. Piotr Kurek is a musician living in Warsaw, author of numerous projects, including Heroiny, Suaves Figures (with Sylvia Monnier), Piętnastka (with Hubert Zemler), ABRADA (with Francesco de Gallo). He has performed at many festivals, including Unsound, CTM, Todays Art, Off Festival.