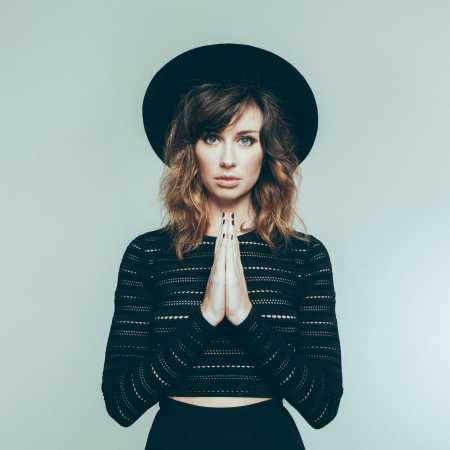 Lera Lynn is an American singer, songwriter, musician, and actress. Born in Houston, Texas, Lynn was raised in Georgia. She has a bachelor’s degree in anthropology from the University of Georgia. Before attending the university, she briefly attended Young Harris College in Young Harris, Georgia.

Lynn’s first LP, Have You Met Lera Lynn, was released in 2011. In 2014, she released an EP entitled Lying in the Sun and also began creating music for the second season of the HBO crime drama series True Detective. Working with songwriter and music producer T Bone Burnett, the two collaborated with singer-songwriter Rosanne Cash at Burnett’s home in Los Angeles, California. After approving the musical tracks, series creator Nic Pizzolatto cast Lynn as a recurring character who performs the songs in a dive bar frequented by the main characters. Her 2016 album Resistor was reviewed in the Rolling Stone magazine. In 2016, Lynn performed at the Edmonton Folk Music Festival.