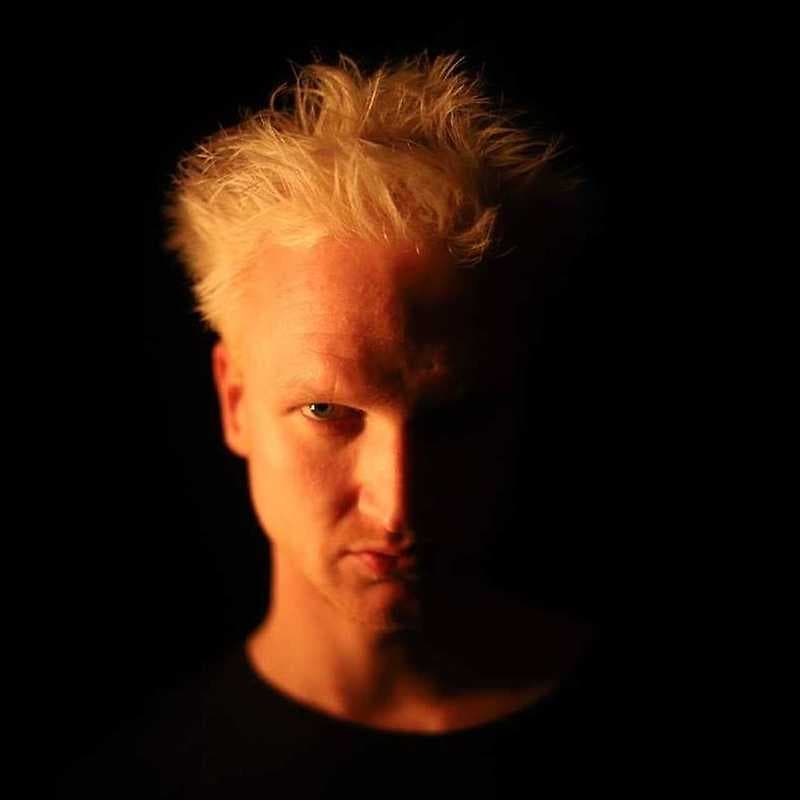 Born and raised in Berlin, Leon discovered electronic music at a young age through the Loveparade events and music television.

After finishing school, he became crazy about clubbing. He went out every night from Monday to Sunday, met DJs, event organizers and club owners. Simply put, he grew a solid base of nightlife connections.

As a child of the digital generation, Leon has had an affection for progressive, robotic and spaced out sounds. Playing a variety of electronic music, Leon is able to shape the groove at every point of the party. As a warm up, he spins smooth deep house tunes. At peak times he fires hard knocking tech house grooves or even huge techno bombs at the crowd, causing massive dance floor damage. When after-hours time sets in, he shifts his energy to a cosmic and soulful track selection.