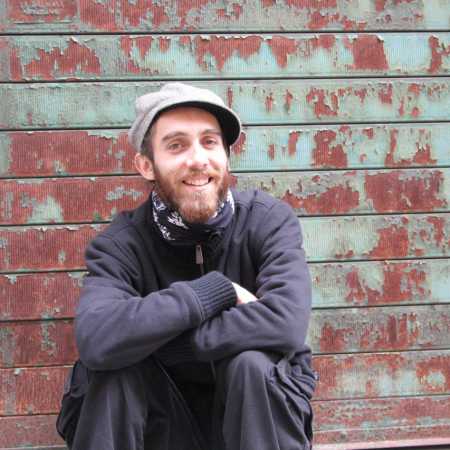 Lengualerta is currently the most prized and obey a Mexican reggae artist. Indeed, this likeable guy is not on the new roots, reggae, dub and ragga hip hop-no novice. The scene is active since 2006. Since then, boasts a wide range of cooperation projects and the artists-for all the name eg. Zion Train, Illbilly HiTec or Mungo’s Hi-Fi; of the latino-American Digital Dubs must be Brazilian or Chilean singer and producer on behalf of Tianobless. Lenguaova creation is characterized by an chytlavým and a mix of the above genres. Most of the texts, which he sings in his native Spanish and English, is to feel his political involvement. His message is close to the original ideals of reggae, appealing to mutual understanding, unity and freedom, with a strong socially critical twist. Lengualerta is also known as a tireless activist and a fighter for the rights of the original indigenous peoples and for the preservation of its culture and traditions. In 2011, the spoluzakládá project Aho Colectivo, whose aim is to fight for the rescue of the sacred huičolského the territory of Wirikuta, North of Mexico City. For this purpose is based in Latin America very much appreciated the compilation “Wirikuta Is Difiende”. On the benefit concert to support more featured Lengua as 50,000 people during his show said to total boil… Between the years 2006 to 2010 issued several singles. This stage then closes the 2010 release of his debut album “Resonante”, on which he worked with mj. even Neil Perch from Zion Train. With this album, then 2 x returns to the European tour, where he is building a strong fan base in Spain, Portugal, the Basque country, Norway, Denmark, Germany and also in Prague and Brno, Czech Republic 21. June 2014 issued his second solo album named “Aurora”, which largely produces Mexican oak producer number one Omar Dukas a.k.a. Bungalo Dub. Unforgettable is the Visual processing of Lengualertových boards, posters and videos, which are the work of a very coveted Mexican artist named Gran OM. – Translated by Automatic service