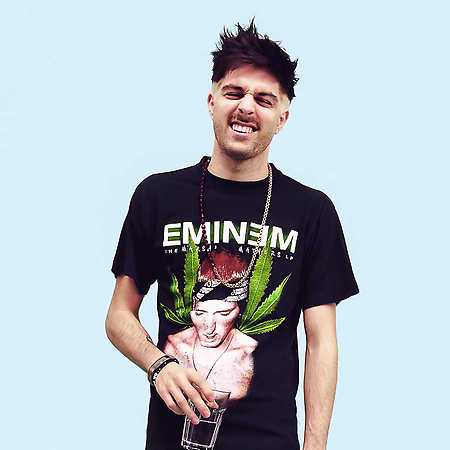 Left Boy, whose real name is Ferninand Sarnitz, is an Austrian rapper singer and music producer. As a teenager he already started as a DJ and beatboxer, and was one of the organizers of the first Beatbox World Championship. He wrote his first own song at the age of 16. Two years later, he moved to New York to complete his studies in audio engineering and make contacts within the rap scene.

He released his debut album Permanent Midnight in 2014 in Germany and Austria. His second album Ferninand appeared in April 2018.