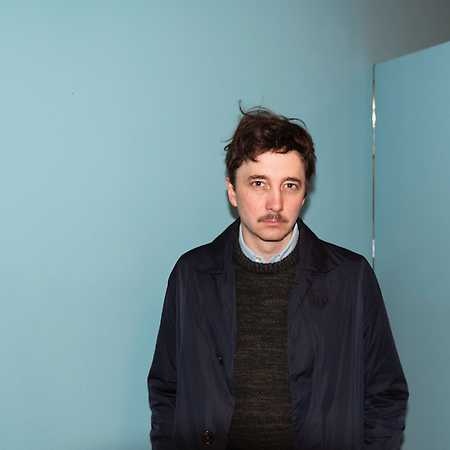 Together with Carsten Jost, Lawrence, whose real name is Peter M. Kersten, runs the Kompakt-affiliated Dial label out of Hamburg, Germany.

As Lawrence, Kersten releases deep and melancholic longplayers. First turned onto techno by the original wave of acid house, Kersten began producing his own music by 1997.

Lawrence is the project which has been catching the most attention. The first eponymous Lawrence album (Ladomat, 2002) was a mixture of house, minimal techno and experimental pieces, while the second one, The Absence of Blight (Dial, 2003) had a more straight touch.

Lawrence also DJs, with a residency at The Golden Pudel and Click in Hamburg. He has also remixed the likes of Martin Gore, Goldfrapp, Turner and Superpitcher.