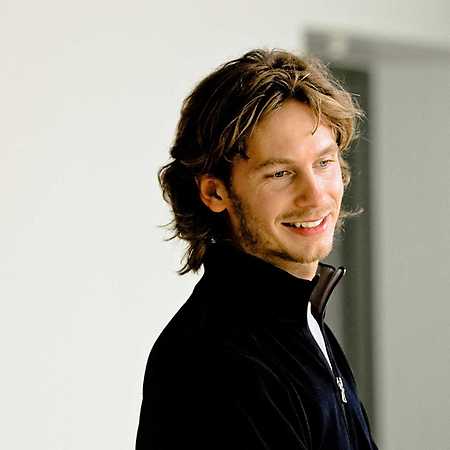 Lars Bartkuhn  Thought Of You

In the mid 90s Lars became fascinated with the deep and soulful side of House music and formed Lamaya Productions and now legendary record label NEEDS (not wants) together with his older brother Marek Bartkuhn and DJ Yannick. NEEDS rapidly became a synonym for soulful high quality music and while labeled a ‘House’ music imprint it was Lars’ input that lead the trio to explore into alternative, and at the time unorthodox, musical influences that allowed for original textures and arrangements to be included into their productions. Countless remix commissions followed and their sound travelled worldwide with works for Francois K, Jazztronik, Ennio Morricone, Atjazz to name a few. Many of Lars Bartkuhn’s productions have been played, charted and loved to death by DJs around the globe. Some tracks even heralded as true dance floor classics creating a solid, international fan base. To date Lars has produced five solo albums all of which demonstrate a never ending creative flow of ideas and artistic diversity, complexity and passion. After some years away from the Dance scene, residing in Brasil, Lars has decided to continue the journey with a couple of fresh releases for Neroli and Utopia Records. With this return to dance floor oriented music Lars will also be touring a new live act that shows Lars brewing those special vibes and rhythms in real time using sequencers, synth’s, guitars and his voice.