Lari Lu is a charismatic vocalist and also the author of moving lyrics (in Polish). Her debut album, “11″, was released in November 2014. The artist surprised everyone with a change of style and unusual lyrics. The album brought great reviews of journalists and positive reactions of fans who appreciated the artistry of the vocalist and the artistic level of the whole project. Album “11″ escapes typical musical categories. It is a mix of melodious pop, energetic electronic music and the sound of live, diverse, often exotic instruments. It also contains elements of ambient music. Lari Lu creates a new, own category, stylistically the closest to artists such as Imogen Heap, Lamb, Apparat. 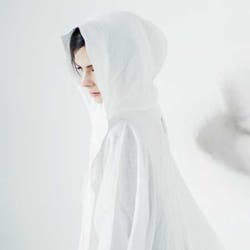 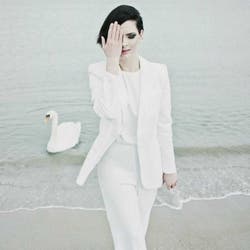 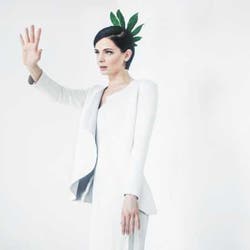 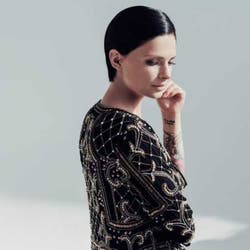