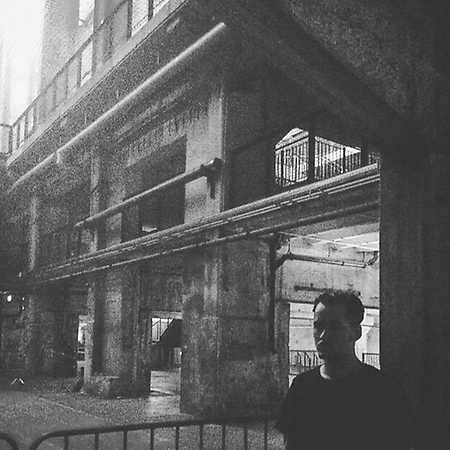 Lapse of Reason is the musical project of Pablo Bozzi, a Berlin-based, French producer, DJ and live artist who will release forthcoming tracks on London’s Khemia and Berlin’s aufnahme+wiedergabe. Pablo is also one half of the EBM project, Imperial Black Unit, created with his friend Templer, which debuted with a release on aufnahme+wiedergabe. He is also a member and resident of the collective and label, Area Z. LAPSE OF REASON drives you into his universe by mixing his different influences, from EBM to Techno, through New Wave, New Beat and Industrial, to define a kind of modern, powerful, mutant body techno.