Marseille (France) based metalcore band, Landmvrks was created in 2014.

During two years they have been working on their first full length album named Hollow, which was released by the band members themselves in May 2016. All year they were touring around Europe, and played at great festivals with bands like Architects, Pierce the Veil, The Devil Wears Prada and While She Sleeps. In 2018 they signed with Arising Empire for the release of their second album. 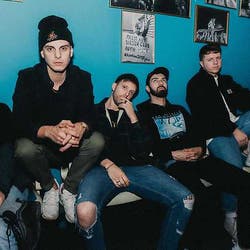 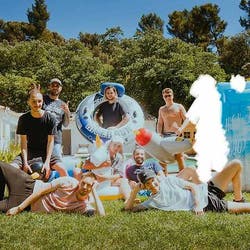 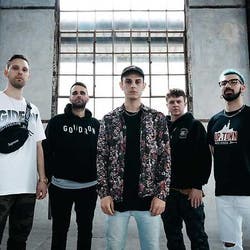 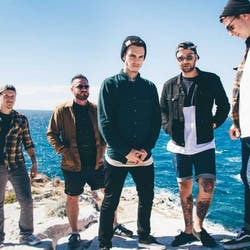