This is a one-person project that was launched in Sweden in January 2012. He was crystallized in the head of Andree van Berg after experiments with AVDB, Psychokinetic and Muezin. It is also worth mentioning that the musician derives from the formation of DHM, which started its activity in Puławy in the 80s. 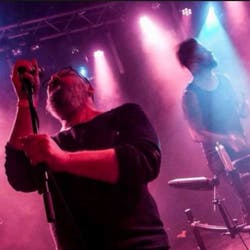 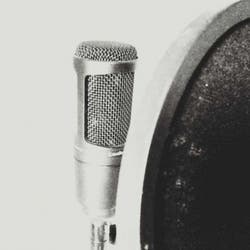