La Roux are an English synth-pop act formed in 2006 by singer Eleanor "Elly" Jackson and record producer Ben Langmaid. Their debut album La Roux (2009) was a critical and commercial success, winning a Grammy Award and producing hit singles such as In for the Kill and Bulletproof. Besides of being a member of La Roux Jackson also worked together with artists like Kanye West, Jay-Z and Watch the Throne. In 2020 the studio album Supervision was released. 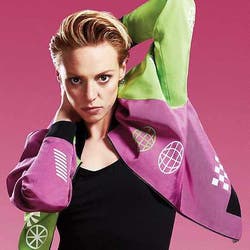 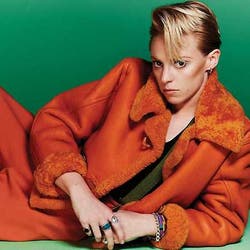 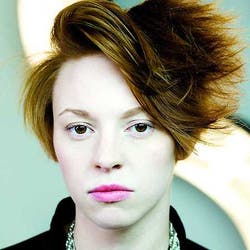 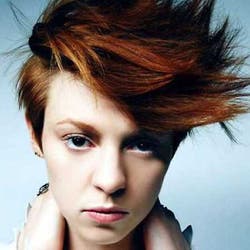 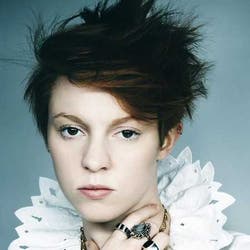 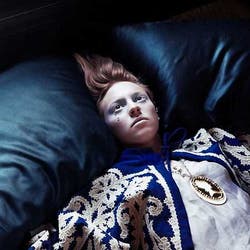