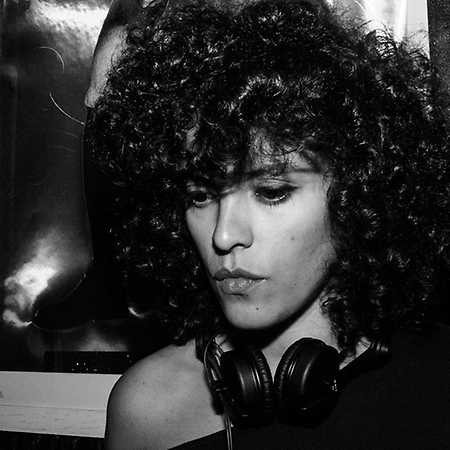 La Nuar is a project by a Venezuelan-born woman adapting to new cultures and processing different environments and travels in her music. The DJ began her career in the electronic scene of Buenos Aires, becoming a resident at several prominent bars of the city after only a short while.

Aside her DJ career, Adriana Berroteran aka La Nuar is also an emerging film maker and photographer.