Kuba Sojka is a young producer, live performer and musician from Mysłowice, Poland. 2007 is the year when his first musical experiments were presented under the pseudonym Psi-Acoustic, where he created ambient and down-tempo music with elements of IDM, dub and minimal techno. Two years later, he began his career making music under his real name and creating detroit techno, deep house, acid house, minimal, tech-house and future jazz. This led-him-on to collaborate with legendary Detroit label, Matrix Records. Kuba also often works with Minimalsoul Recordings on production and performance as well as releasing for the London based Souliner Records. The wide range of music that Kuba provides in his performances gives him the ability to improvise, which displays his live and dynamic persona and is appreciated by a variety of audiences. Kuba is one of the leading representatives of the Polish electronic music scene that presents his music outside of Polish clubs and festivals. Since honing his talents and releasing on international labels; the way has been paved for performing in foreign clubs and events alike. Kuba’s experiences in music are a rare breed. He not only intends to present his musical productions, but he encourages others to seek new sounds and quality aesthetics in music. 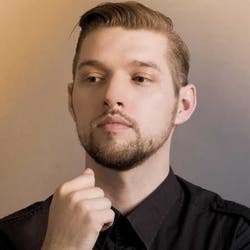 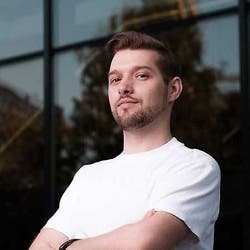 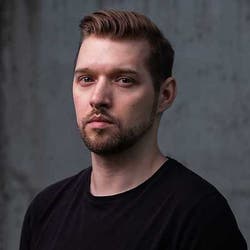 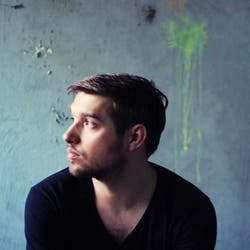