Ksiaze is a Polish musician and rapper who moves in a niche of emo rap, but constantly experimenting with his sound and going beyond the framework of the genre. He has several projects to his credit, including the albums Mlody Cobain and Żyły, the latter promoted by such singles as mtv cribs with the guest appearance of maly elvis and łzy recorded with Mylittlethumbie, who also appeared in the accompanying video. 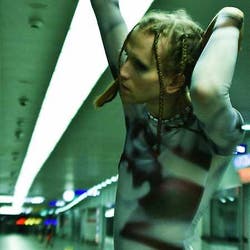 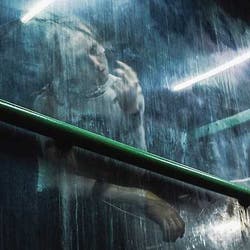 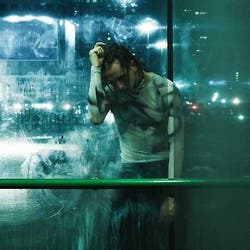