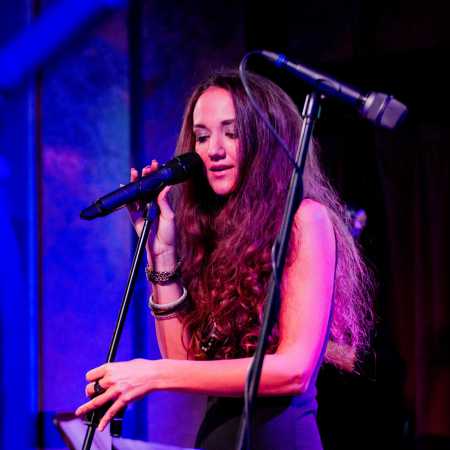 CHRISTINA P is a Czech singer, in the musical waters moving for many years. He has behind him metal and rock history, beginning in the bands Sinnocence, Skeletor, Moonflower and KGF. In 2005, her musical steps led into the second series of the competition Czechia seeks a Superstar. Participation and placement in the final TOP10 brought greater interest in and awareness of the general public, but above all the ability to be with real professionals. From the very beginning cooperates with an experienced musician and music producer Karl Maříkem, who became the author of the songs, and the producer of her debut album a GOOD CHANCE issued by EMI in November 2005. The CV’s in 2009, central to the film, wrote the song Veni, vidi, vici called Out of time, which originated as a duet with David Koller, and also the song half a century nazpívanou for the album AB 50–A tribute to Blackmore issued in honor of singer Aleš Brichty. In 2012, the chatter of the project the SCHOOL SONG, whose aim is to encourage children to discover and develop their musical talent. I came out of the eponymous CD DVD songs & punctuated by the teaching of music education at dozens of schools, and in September 2013, held a big concert in Lucerna. In 2015, Christine P issued by the company Bon Art Music of his second solo album, titled PEDIGREE, which includes twelve šansonových ballads and is intended for people of all generations who are receptive, open, and they don’t have to tear down today’s bustling and cynical. – Translated by Automatic service