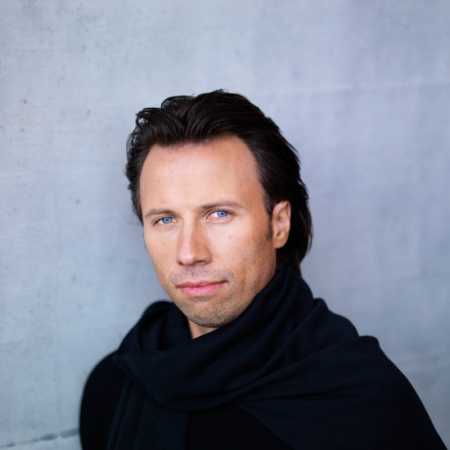 Kristian Järvi, a conductor of Estonia origin, is regarded as one of the most versatile and imaginative figures of the contemporary classical music scene. A graduate of the Manhattan School of Music and of the University of Michigan, he is regularly engaged in projects combining music with the visual arts, lighting design, and modern technologies. He has over sixty recordings to his credit, including several film soundtracks (Cloud Atlas) and collaborations with a number of interesting figures from the worlds of both music (Arvo Pärt, Steve Reich, Anoushka Shankar) and film (Tom Tykwer, the Wachowskis). The breadth of his interests is shown by the fact that in 2016, he became an official member of the Estonian Olympic Committee, the first and only non-athlete to do so. This is because he is at the forefront of the initiative Sound of Estonia, which draws attention to the importance and power of the combination of a healthy body and a healthy mind.