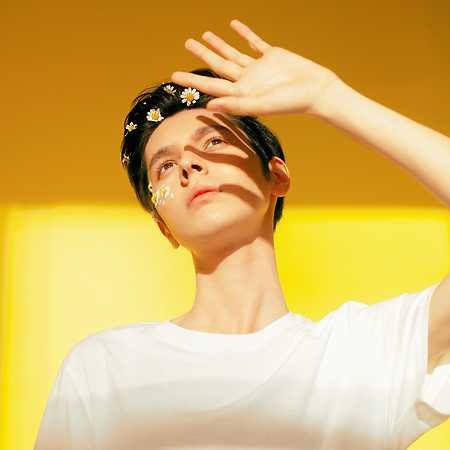 Kristian Kostov  Get it

Kristian Kostov was born on March 15, 2000 in Moscow. He started playing music at the age of 6, and at the age of 11, he decided to pursue a solo career. In 2014 he became a finalist of Golos Dieti, the Russian version of The Voice Kids. In 2015 he appeared in the fourth edition of the Bulgarian version of The X Factor where he took second place. In 2016 his debut single Ne si za men, was released by Virginia Records. The song was also published in an English version, as You Got Me Girl. In 2017 he represented Bulgaria in the 62nd Eurovision Song Contest with the song Beautiful Mess where he took second place. (he received 615 points, including 337 points from TV viewers and 278 points from jurors). In October 2017 he released a Russian-language single, Głubina, in November he became one of the winners of the European Border Breakers Award 2018. In January 2018 he published a single, The One (I Need You), in March 2018 he released the song Burning Bridges, which he recorded with JOWST — a representative of Norway in the 62nd Eurovision Competition.