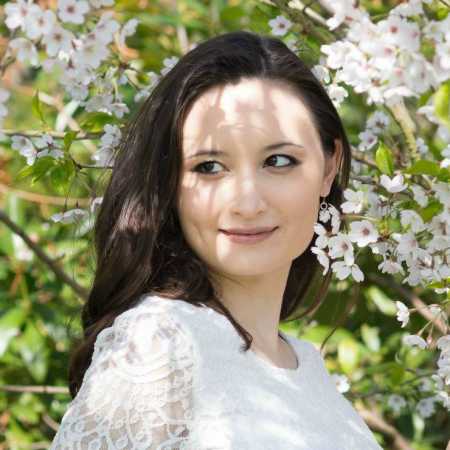 The American-Korean soprano, Kristen Witmer, was born and raised in Tokyo, Japan. She began her musical studies with piano and singing at age 8, and harmony under Masato Suzuki at age 15. She studied Classical singing and Baroque singing at Tokyo University of the Arts where she was awarded Yomiuri New Artist Prize, Akanthas Prize and Douseikai Prize upon graduation. After graduation Kristen received a scholarship from The Meiji Yasuda Cultural Foundation and studied at the Royal Conservatory in The Hague where she obtained Bachelor degree in Early Music Singing and Master degree specializing in Henry Purcell’s vocal music. She was coached by Peter Kooij, Lenie van den Heuvel, Jill Feldman and Michael Chance.