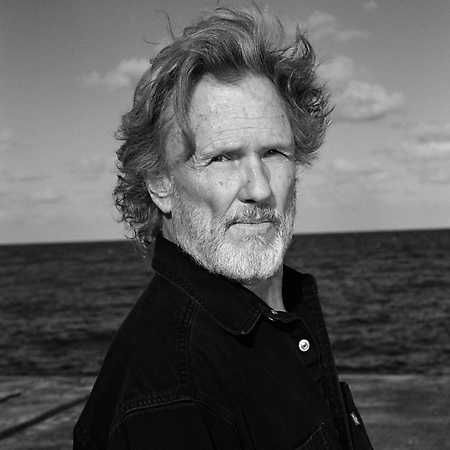 Kris Kristoffersen  Why Me Lord

4:44 91 ×
Kris Kristofferson  The Silver Tongued Devil And I

Kris Kristofferson is a legendary American film actor, distinctive singer, songwriter and composer in the genre of country music. Since his youth he was a great admirer of one of the classics of the genre of American country music of Hank Williams. Total starts during his studies at Oxford but without much success. The first success was finished in 1968 as his first professional contract. Over the next few years he became a recognized and admired American country music star. He later became a successful film actor.