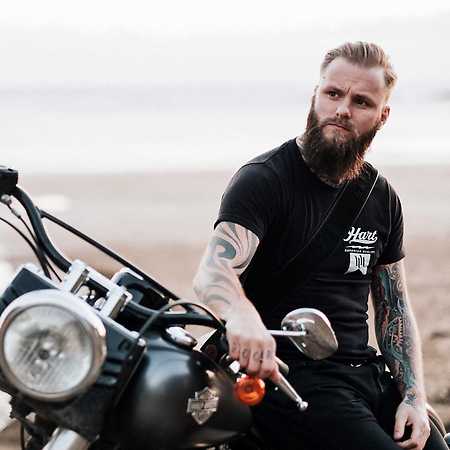 Inspired by his father at the early age of six, Kris was already making an appearance on stage before turning ten years old. He has since gone on to spend more than twenty years thrilling audiences throughout the globe playing live. Kris and his band have appeared at major festivals throughout the UK and Europe, including Ramblin' Man Fair (UK), Rawa Blues Festival (Poland) and Bliuzo Naktys (Lithuania).