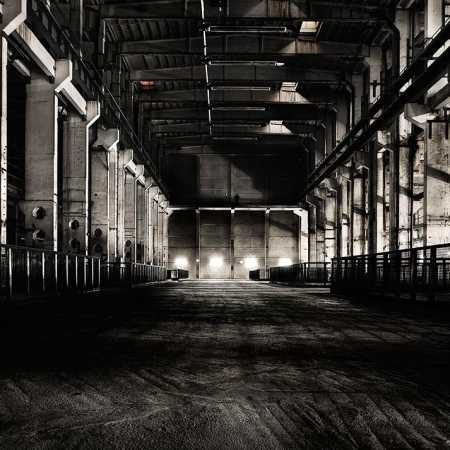 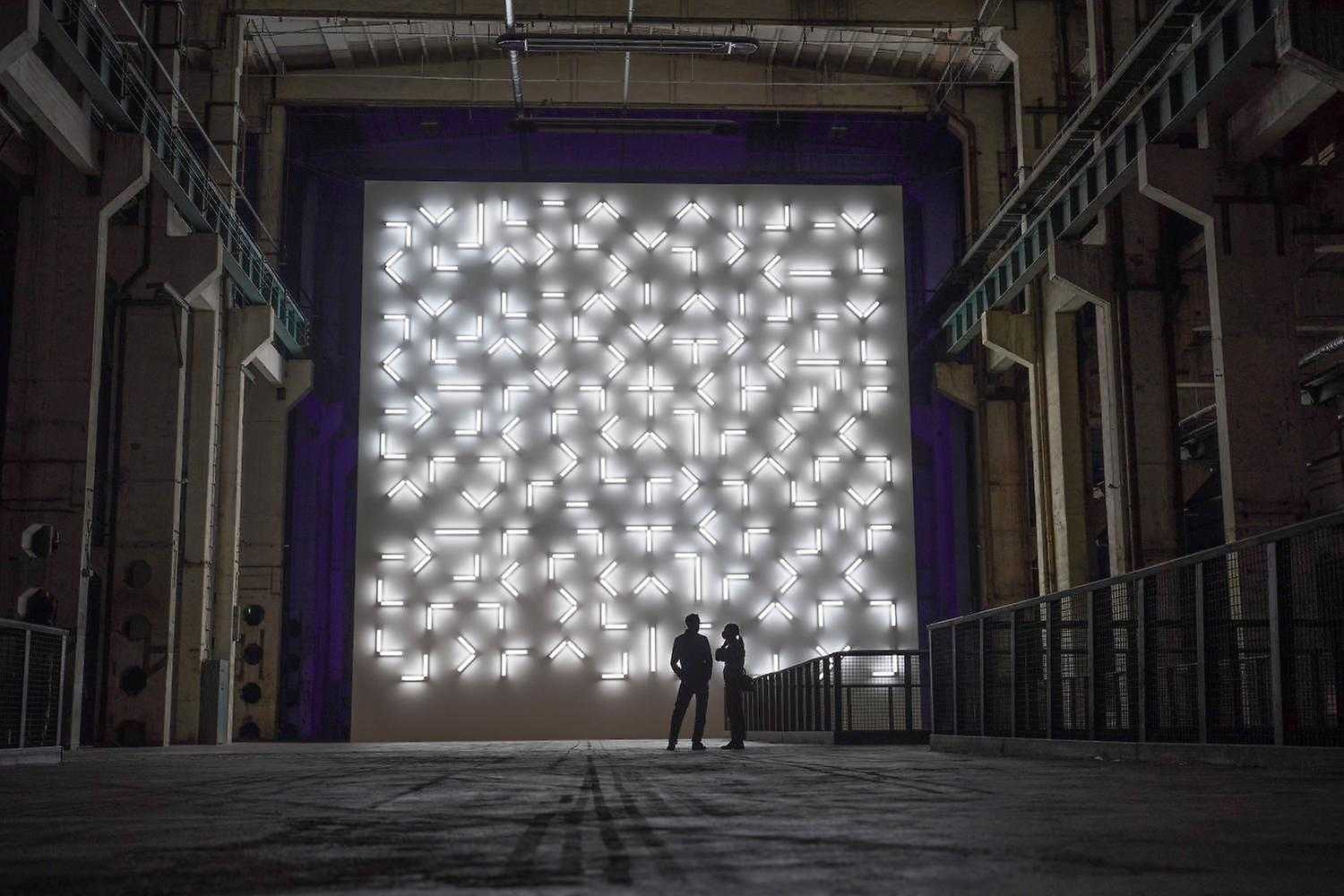 The Lighthouse of Digital Art