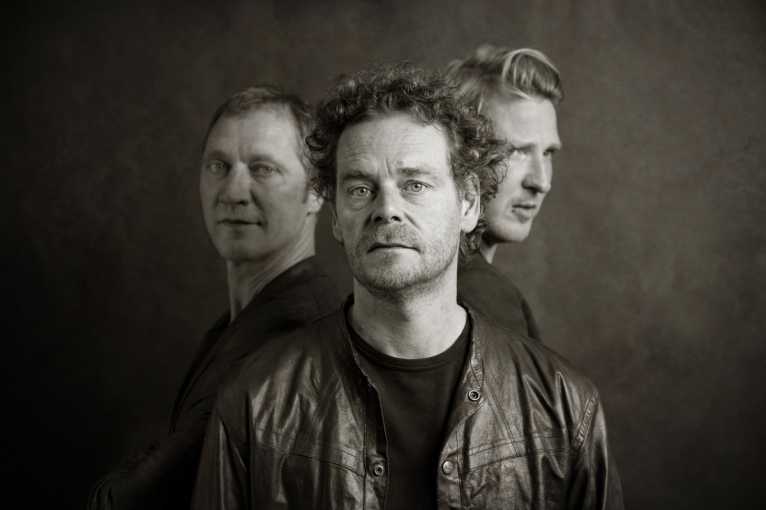 Kraak & Smaak Live Band will perform at the Gothic Hall in the Old Monastery on November 6th. The Dutch trio includes Oscar de Jong, Mark Kneppers and Wim Plug. Their debut album, Boogie Angst, was released in 2005 and almost immediately brought thousands of fans in Europe and the United States. This year’s spring brought with it a fresh sound — including single Keep It Together and Pineapple Jam as well as a mix created in cooperation with Marek Knight from the legendary Toolroom, publisher of the Poolside Disco. series.