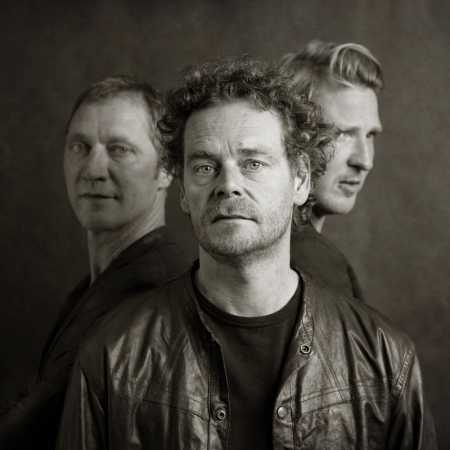 Kraak & Smaak are a musical production trio from the town of Leiden, Netherlands, consisting of Oscar de Jong, Mark Kneppers and Wim Plug. The three began recording in 2003. Their first album, titled Boogie Angst, was released in the UK 2006, and they began performing at music festivals and at clubs in the US and UK. Their songs were played on the radio and were used in television shows. Their second album, released in 2008, was titled Plastic People. They won an EBBA. Their third album, Electric Hustle, was released in 2011.