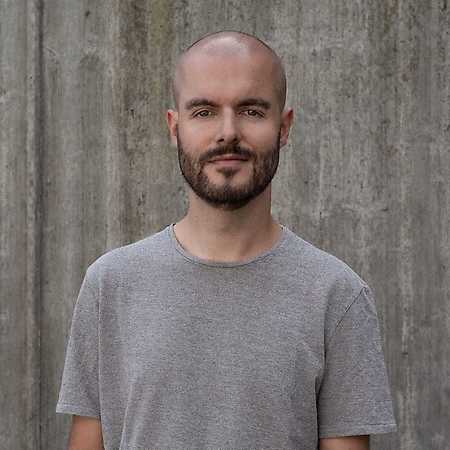 Kr!z always had a strong sympathy for the more gloomy, dark, rawer sound of techno. Artists like Jeff Mills, Surgeon & James Ruskin had a major influence on him in the 90’s. They helped to define his musical taste and develop his own identity in the techno scene. Kriz still has a big love for hip hop, which has left it’s mark in his technical DJ style: fast & tight mixing, properly dosed with cuts & scratches.

Being a respected and established value in Belgium for a decade and a resident-DJ for Belgium’s legendary techno night Kozzmozz, his DJ-schedule now takes him all over the world.

In 2007, Kr!z felt there was too much good music around from his favourite artists that didn’t get a proper release, so he started his own label Token. He rapidly established the label as a fixed value in the techno scene of today by bringing a timeless & powerful techno sound. In the 5 years of it’s existence Token released tracks & remixes from Inigo Kennedy, Phase, Luke Slater, James Ruskin, Marcel Dettmann, Blawan, Surgeon, Ben Klock, Xhin, Sigha & Peter Van Hoesen, amongst others. Also the Token label night concept took off with great success after memorable nights in Berlin (Berghain & Tresor), Brussels (Fuse), Shanghai, London, Rotterdam, and more.