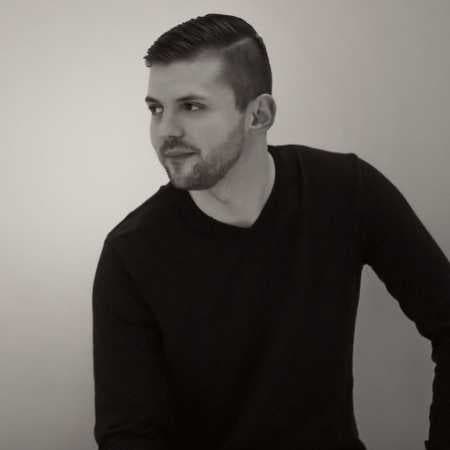 Konrad Kacak, in 2011 played his first gig. After two years of adventuring with music, there was a break, which in 2016 resulted in a fresh approach to his greatest passion which is music. His main interest is deep, progressive house, although he is open to other kinds of music that harmonize with his musical DNA. He has, among others, played in such clubs as Projekt Lab, Sfinks700, Tama, Szpitalna1, Prozak 2.0 Boom Bar, K4, TanzBar, Boogie weekend, Szczecin United Art Festival, Silesia of Love etc. A member of Deepersense, co-founder of Wonder Where, former owner of the c32.pl portal. Apart from musical passion, he loves (with reciprocity) all sorts of dogs and chilling out whilst surrounded by nature.