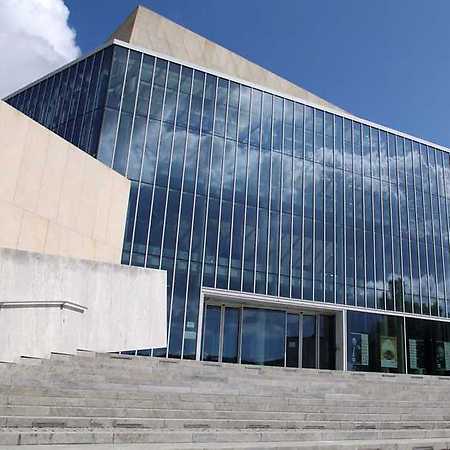 The Warmia and Mazury Feliks Nowowiejski Philharmonic in Olsztyn is a philharmonic established in 1946. It conducts educational activities for children, youth and students: kindergarten programmes, school chamber concerts, symphonic concerts for secondary schools, university concerts and others, also in cooperation with choirs operating in Olsztyn. The current seat of the Philharmonic is a project selected unanimously out of 46 complex designs in the competition for the architectural project for the new headquarters, which was resolved in March 2005 – the project that won is that of four architects: Michał Kapturczak, Joanna Kapturczak, Paweł Jeśko and Sylwia Hudowicz-Jeśko.