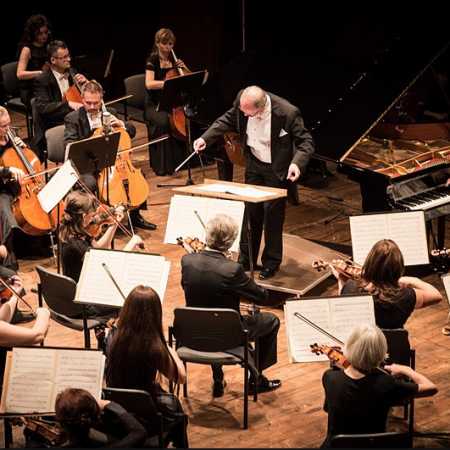 The Sinfonia Baltica Philharmonic Orchestra in Słupsk was established as part of the State Theater of Music in 1977, transformed in 1980 into Dramatic Theater and Chamber Orchestra. In addition to participating in opera performances, the orchestra has been conducting live concerts since the beginning of its existence. Since 1992, it has been operating within the framework of the Institute. State Chamber Orchestra and Impresary Theater. On June 29, 2005, the decision of the Slupsk City Council was transformed into the Polish Philharmonic Sinfonia Baltica in Slupsk.