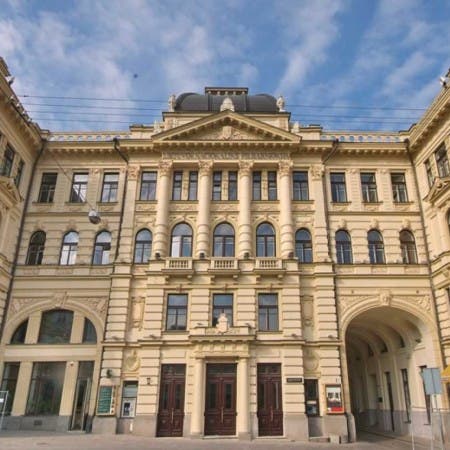 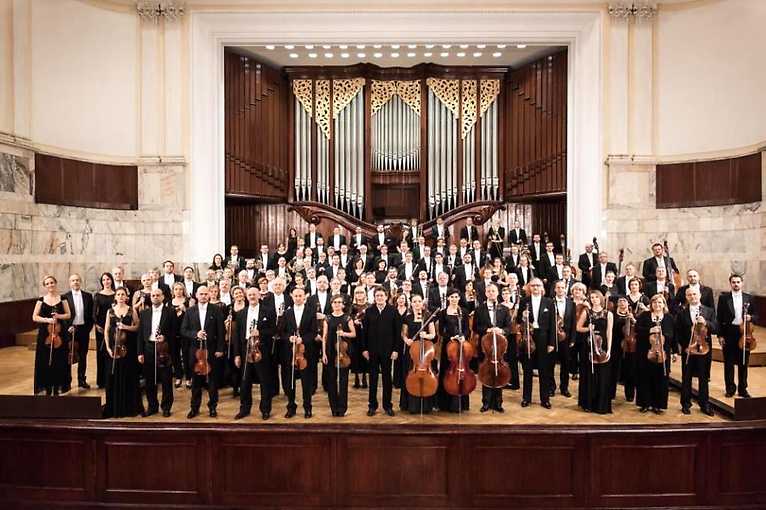 The Warsaw Philharmonic (Filharmonia Narodowa w Warszawie) was founded in 1901 on the initiative of a group of Polish aristocrats, financiers, and representatives of the music world. Notable members of this group included Natalia, Stefan, and Stanislaw Lubomirski, or Maurycy and Tomasz Zamoyski. Architect Karol Kozlowski designed the institution’s building in an eclectic style, modeling it on the Paris Opera. Each season, the Philharmonic organizes many symphonic concerts, recitals and chamber music evenings. These invariably involve the participation of some of Poland’s most exceptional musicians as well as artists from around the world.

One of the more important events organized each year at the National Philharmonic is the Lutoslawski Forum, which features concerts of 20th century music and a number of exhibitions, lectures, and panel discussions. The Philharmonic also makes an effort to reach out to young people by organizing the Thursday Music Meetings and Sunday concerts for children. Warsaw Without Barriers and Via Spei are the Philharmonic’s concert series for people with disabilities, while its Blue Concerts commemorate the creation of the United Nations.