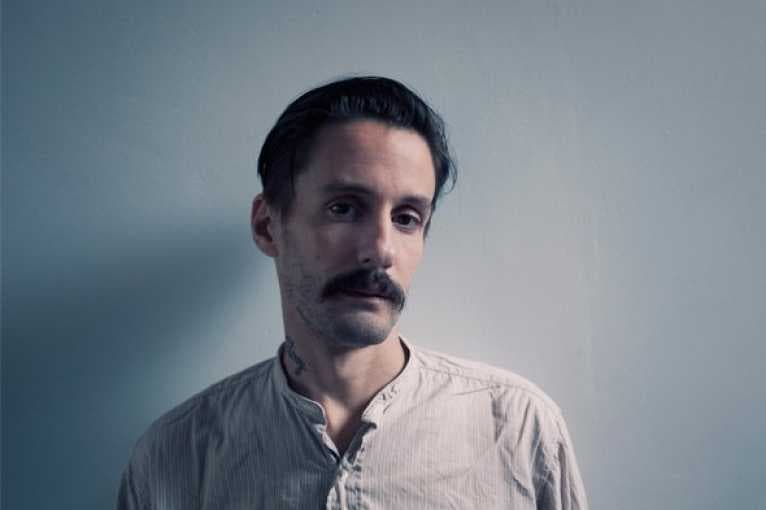 Ivan Smagghe, the unofficial godfather of Paris clubbing scene, will play in Jasna 1 on the next rendition of Komitet Obrony Disco. He’s known for involvement in the Black Strobe project. France’s most wanted radio host and selector, Ivan Smagghe, stands at the crossroads between glamorous Parisian hype and musical integrity. The success of his musical blog has generated a compilation series of edits for Paris uber-fashion store Colette. The first volume sold out in a couple of weeks. Aside from his A&R role for the now 10-year-old label Kill The DJ, Ivan has also started to work solo as well as more he is planning on further collaborations with other musicians.