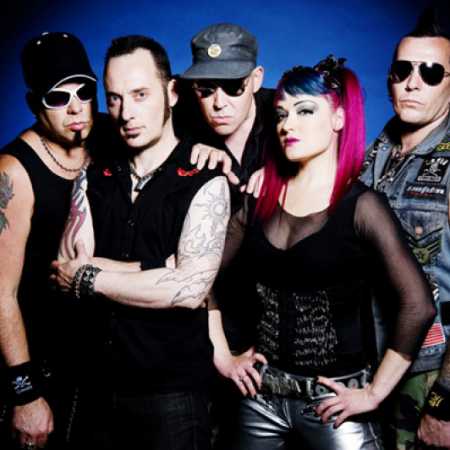 Name the band KMFDM, which was established in 1984 originally for a single concert, is a German acronym Kein Mehrheit Für Die Mitleid (No mercy for the masses). The group became cult after his move to the USA. There are musicians began to work with Ministry, Pigface, or Nine Inch Nails. After 1994, however, their popularity has decreased significantly and in 1999 the group officially ceased its activities. In 2003, however, the restoration of KMFDM and the formation founded her own label and online store. – Translated by Automatic service