Klasse Kriminale is an Italian punk rock band founded in the Liguria region of Italy in 1985. Their sound is a fusion of Oi!, punk, ska and reggae. Their lyrics discuss social issues such as work, unemployment, drugs, media, street life, and generational gaps. Their influences include The Clash, Sham 69, Angelic Upstarts and The Specials.

In 1988, after some line-up changes, Klasse Kriminale recorded their first single. In 1989, they recorded their debut album, Ci Incotreremo Ancora Un Giorno. They have played concerts in Italy, the United Kingdom, Germany, Poland, France, Czech Republic, Canada, and the United States. They have played at anti-racist and anti-fascist events, and at European festivals such as Holidays In The Sun, the Monte Paradiso Belgian Oi! festival, Punk & Disorderly in Berlin, and Rude Boys & Girls UnityAnti-Racist festival in Geneva (Switzerland).

The band's lead singer, Marco, created the fanzine Kriminal Class and has produced the compilation albums Oi! It's A World League, Oi! Against Silvio, Oi! Against Racism and Stay Punk!. 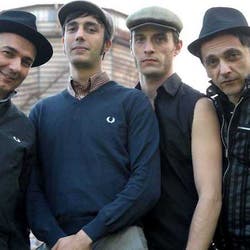 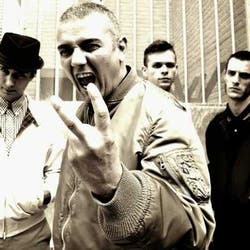 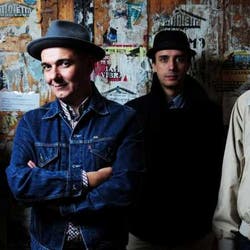