Kissin' Dynamite is a German metal band founded in 2006 that consists of five members. The group started as a school band. Kissin' Dynamite has been working with the Flensburg producer team Elephant Music since early 2007. End of 2007, they sent first demos to various music labels, which led to a record deal with Capitol Records/EMI, and the release of their debut album Steel of Swabia in the same year. This was followed by several festival appearances, such as at the Bang Your Head 2009.

Their second album, which was produced by Elephant Music as well as the first, is titled Addicted to Metal. In March 2011, Kissin 'Dynamite announced that they will soon start working on their third album and that it will be released on AFM Records, their new record label. The third album titled Money, Sex and Power was completed in late 2011 and was released in March 2012. In the wake of this release, the band was on tour with the L.A. Glam Rock band Steel Panther. Their album Megalomania was released in 2014, followed by Generation Goodbye in 2016. 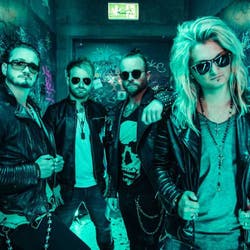 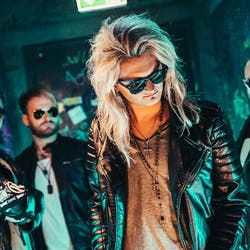 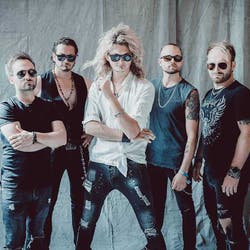 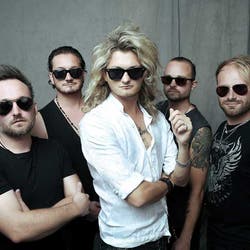 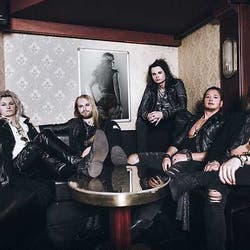 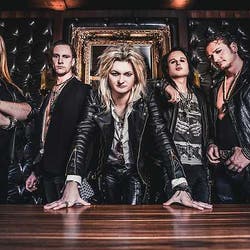 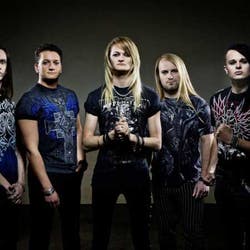 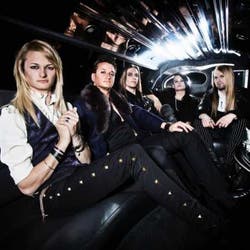