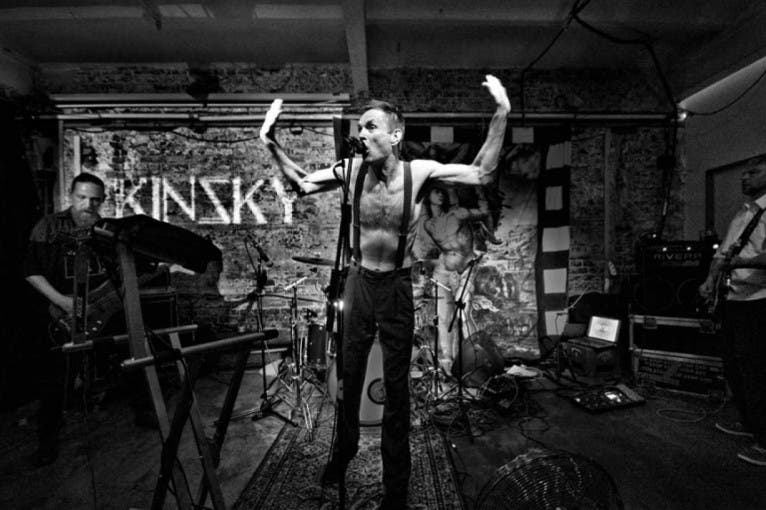 The band was formed at the end of 1991. The music he played strongly distinguished the band against the background of the achievements of other groups. The band was “different” and so wild and uncompromising that he could perform with the Deserter and the Army, but also with Vader and Christ Agony. There was a visual zone that attracted the audience to the band, which was looking for something more. The concert will be held on the occasion of the premiere of the album Praeterito Futurum which was recorded in 1997 and thanks to Antena Krzyku appeared for the first time.