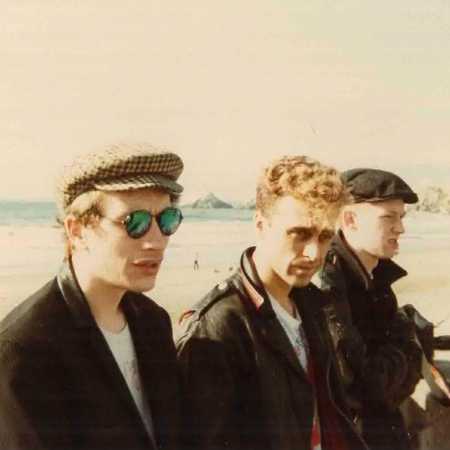 To the psychobilly legend was not enough, so here we have the next piece, this time from Britain. King Kurt get together already in 1980. At some time after about eight years of playing up, but a few years later rose from the dead again, and started popping up on various psychobilly festivals. King Kurt, though, despite all the possible decays and reuniony celebrate 25 years of existence, but have released only four boards. The band is most famous for the single Destination Zululand from 1983. – Translated by Automatic service