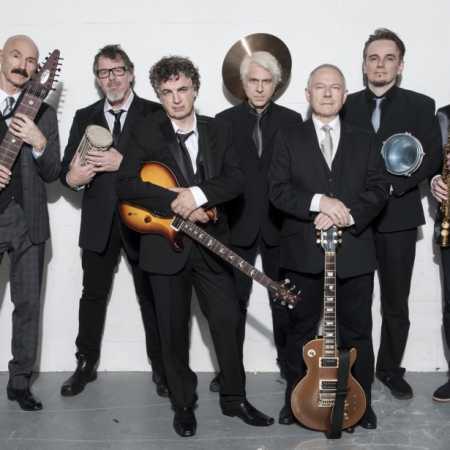 Founded by Robert Fripp of King Crimson in 1968, and only a year later, the band performed alongside the Rolling Stones at Hyde Park. Although they are most commonly referred to under the pioneers of progressive rock, during their 50-year career of this “category” was too tight. The frequent personnel changes, the group mostly used and the replacement of the instrumental composition and to a sound shift. Over the years, so in her tvrobě got the space next to the rock and folk, jazz, metal and electronic music-after all, King Crimson, as one of the first in the 60 years, began to use the mellotron. Their progressive approach to music has inspired countless world music icons (Dream Theater, Nirvana, Talking Heads, etc.) and their debut album, In The Court Of The Crimson King is still considered one of the most important albums in the development of rock music. Changing the “organism” King Crimson for its existence had been followed by twenty-one of excellent musicians who collaborated in parallel e.g… with Pink Floyd, John Lennon, David Bowiem, the Rolling Stones, Peter Gabriel, Frank Zappa and other musicians, and collectively they filmed over 1500 albums! – Translated by Automatic service