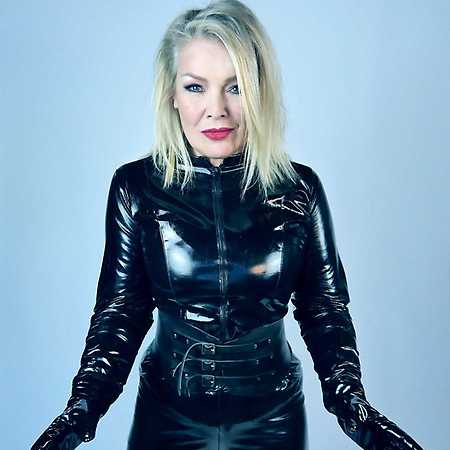 Kim Wilde  You Keep Me Hangin' On