When cult disco outfit Hercules and Love Affair burst onto the scene in 2004, it stood out for its bold, vibrant personality. The brainchild of NYC disco powerhouse Andy Butler, the project has held a variety of line-ups over the course of four albums, yet one of its most distinctive members remains Kim Ann Foxman, who since providing vocals for the project has gone on to become a renowned DJ and producer in her own right.

Raised in Hawaii by hippie parents, Foxman grew up besotted with hip-hop and RnB, dreaming of being Pump Up The Jam singer Ya Kid K. Later finding herself entwined in the San Francisco rave scene at the age of 18, she went on to run notorious New York party The Hole.

Since fine tuning her skills on both sides of the recording booth, Foxman’s own productions such as Return It and Creature showcase her unique take on club-constructed house, and her celebrated DJ sets make kids dance on dance floors all over the world. 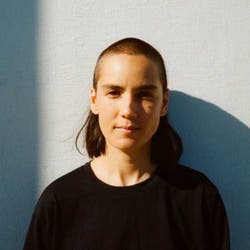 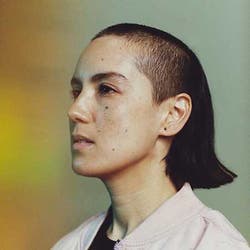 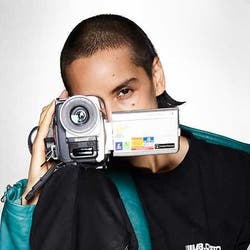 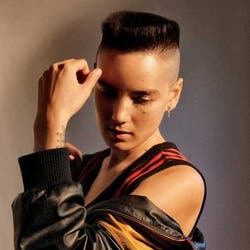 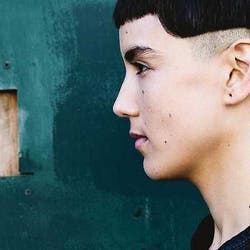 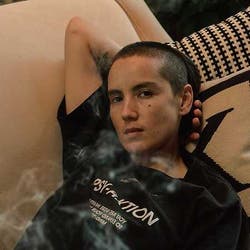 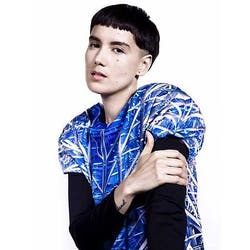