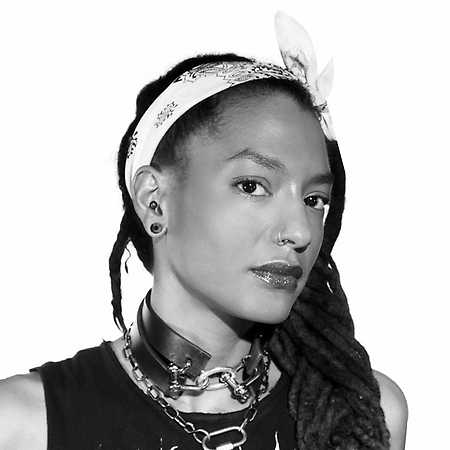 Raised on a straight diet of beats and swag, French selector Killa is a vinyl only DJ who favors groovy techno and house gems from the 90s combined with contemporary jacking tunes.

Killa came to Berlin in 2010 and started performing regularly a few years ago. Since then, she has become regular feature of the city’s nightlife. Killa started with nights in gay bars and now regularly curates the electronic floor at SchwuZ for the Hot Topic parties.

She is a resident DJ of the femme-focused, sex positive collective Lecken (Fk3, Bertrams, Untertage) and has been co-organizing local as well as international events with the Killasan sound system since 2014.