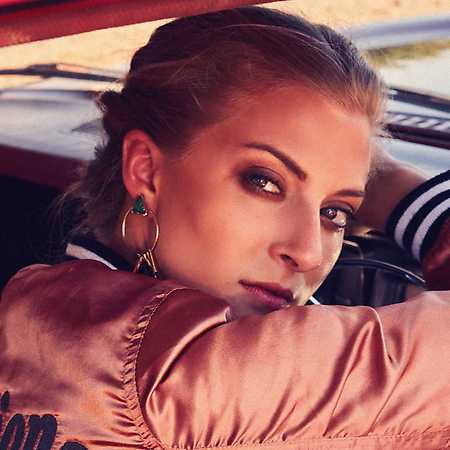 Anna Guder (aka Kiddo Kat) is originally from Berlin, and now lives in Hamburg. Her career got off to a great start after she played a spontaneous jam session with Heidi Joubert in the Frankfurt S-Bahn in 2016. The session went viral as a Youtube video, reaching over 2 million people.

Kiddo Kate’s debut album is called Piece of Cake and celebrates the ease of accessible and carefree pop music. The talented singer and guitarist Anna Guder has already become a fixture in international comparison as Kiddo Kat.