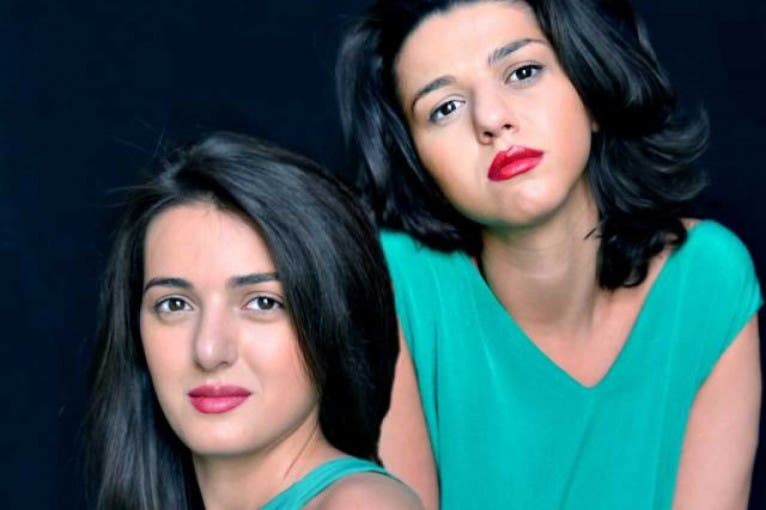 A winner of the prestigious ECHO Klassik Awards and the Borletti-Buitoni Trust Award for her spirited playing, Khatia Buniatishvili does not conceal her Georgian origins, and she has captured the hearts of audiences all around the world. After her first appearance at the Rudolf Firkušný Piano Festival in 2015, one critic wrote: “It was fascinating. I have probably never seen or heard any other pianist with technique like hers. She played even the most difficult passages in a light, carefree manner, and in all of these fiendishly difficult works, she also exhibited an extraordinary level of musicianship.” This time, she will be appearing in Dvořák Hall at the Rudolfinum with her older sister Gvantsa to play music for two pianos.