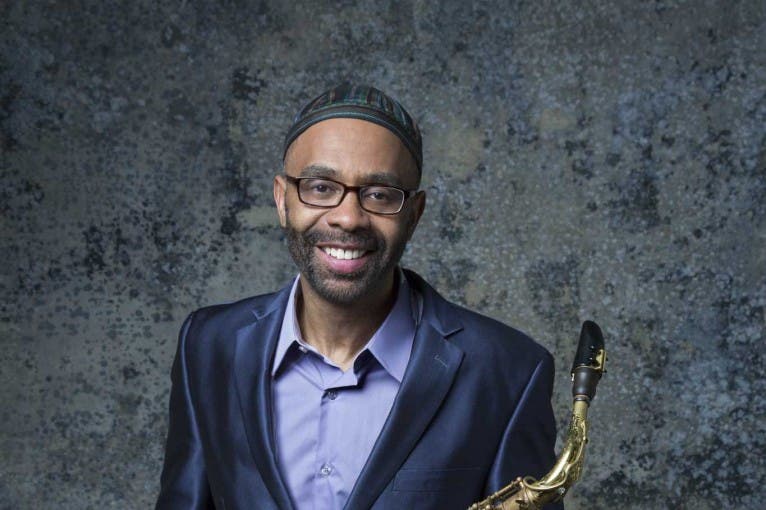 One of the most outstanding contemporary jazz saxophones, a five-time Grammy winner, will be promoting his latest album, “Do You Dance!”. Kenny Garrett’s career began with the Duke Ellington Orchestra (led by the son of the great Duke – Mercer). A few years later, Kenny moved to New York where he played with the Mel Lewis Orchestra and collaborated with such artists as Dannie Richmond, Art Blakey, Freddie Hubbard and Woody Shaw.