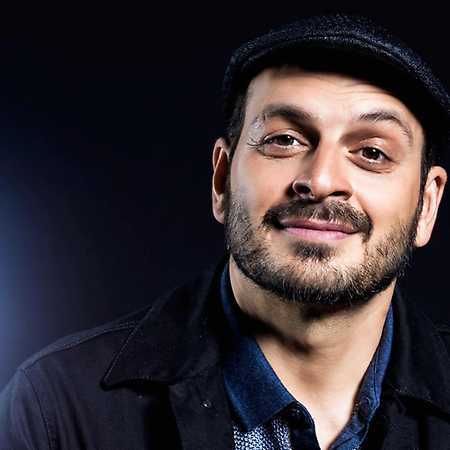 Kaya Yanar  Made In Germany

Kaya Yanar, born 20 May 1973 at Frankfurt am Main, is a German comedian and TV moderator. He had his breakthrough with the award-winning TV show Was guckst du?!.

Yanar’s parents lived in the Southern Turkish city Antakya before emigrating to Germany and are of Turkish-Arab descent.

Yanar is vegan and an animal protection activist and supports the organization PETA with motives about the topics fur and vegetarian and vegan food.