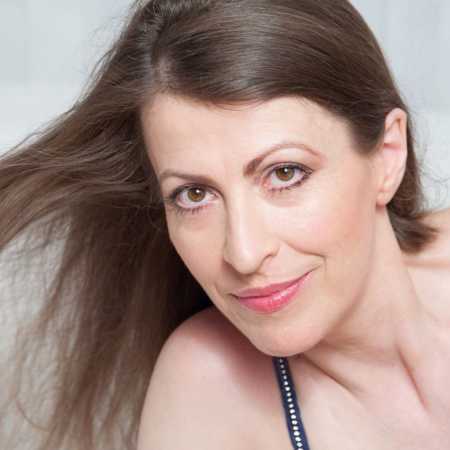 The mezzo soprano Katharina Kammerloher, born in Munich, first absolved bazzoon studies before studying singing. In 1993 she was engaged at the State Opera Unter den Linden by Daniel Barenboim. Here she was performing in various productions.

Under Daniel Barenboim, she sang among others in Die Meistersinger von Nürnberg, Ring des Nibelungen and Così fan tutte. Together with Jürgen Flimm she elaborated further roles of her repertoire such as Marcellina in Le nozze di Figaro.

Guest performances and concerts brought her to the Salzburg Festival, the Munich Opera Festival, the BBC Proms, to North America and to Asia.