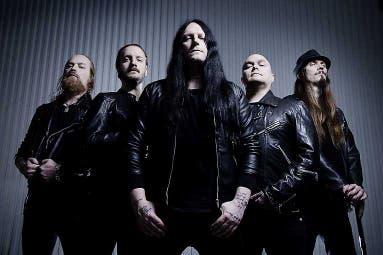 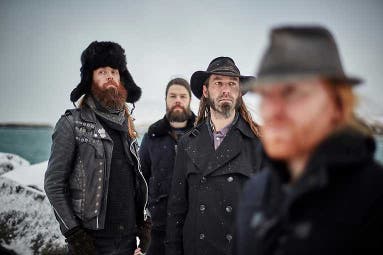 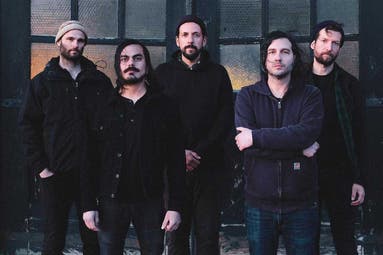 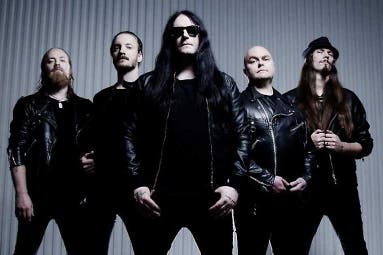 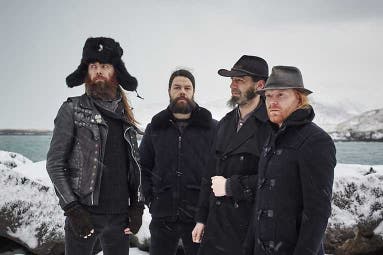 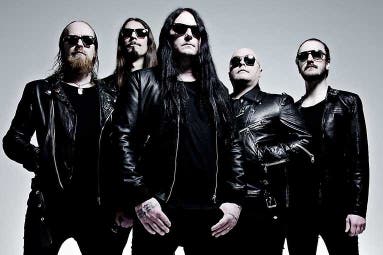 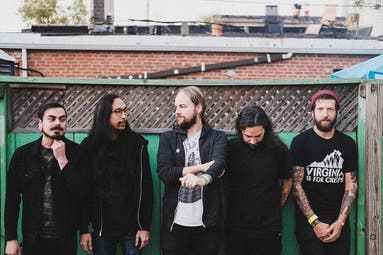 Katatonia and Sólstafir on a co-headlining tour with a visit to Warsaw's Stodoła in the company of the American outfit SOM.

Katatonia are a Swedish metal band formed in 1991 by vocalist and drummer Jonas Renkse and Anders Nyström guitarist. The band has taken a slow and steady but endless, fascinating journey from primitive beginnings in the extreme metal underground to their current status as darlings of both the metal world and the progressive rock scene. From early attempts to channel their sorrow like seminal 1993 debut Dance Of December Souls and its much lauded follow-up Brave Murder Day (1994) through to post-millennial masterworks like Last Fair Deal Gone Down (2001) and Viva Emptiness (2003), Katatonia’s ever-evolving sound and utterly unique atmospheric identity has cast its spell over generations of music fans.

A quarter of a century after vocalist/guitarist Aðalbjörn 'Addi' Tryggvason co-founded Icelandic metal quartet Sólstafir, they still stick to their cardinal rule—that there are no rules. In their eclectic post-metal sound, they combine distinctive atmospherics and long forms with a variety of influences from Darkthrone to prog rock to Smashing Pumpkins. While Sólstafir's early lyrics delved into black meta staples like Nordic mythology and critiques of organised religion, more recent songs explore their spiritual connection to nature and, more recently, mental disorders, from depression to alcoholism, and the taboos with which they are shrouded.

Once pointedly dubbed doom pop, SOM was founded in 2018 by ex- and current members of post-rock institutions Constants, Junius, and Caspian. Debuting that year with the LP The Fall, they started to define their sound, featuring a mix of ethereal, shoegaze-tinged vocals and huge, shimmering post-metal riffs. They followed that release up with the second album The Shape of Everything (2022) and the EP Awake (2021).