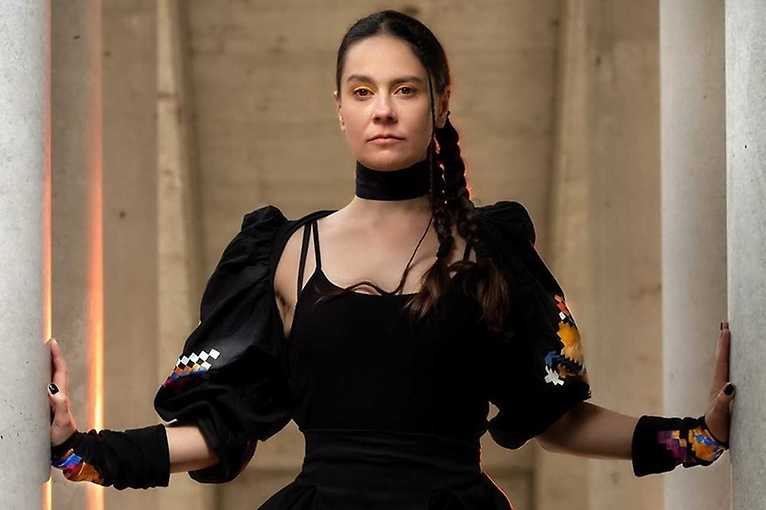 The Tatar Album (2017) is a musical journey through the steppes, culture and history. It is also a natural continuation of the 9 languages – the album presented at WOMEX 15 Official Selection. The album is inspired by musical heritage of Polish Tatars who live in Podlaskie province (North East corner of Poland). At the Tatar Concert you will hear archaic scales of Asian grasslands and Turkish-like melodies of Crimean Tatars. You will have the chance to hear instruments such as kobyz or steppe dothar that could be played whilst horse-riding and also listen to Tatar songs. The original music of the Tatars who came to Poland in the 14th century did not survive. Tatars flourished their oriental cuisine, archery, old customs and religion, but music was not their domain. Probably it faded away together with their language, while musical tradition among their kinsmen in Asia is still very rich. These traces help the artists to reconstruct how the music that came to Poland with the Tatars centuries ago could sound like. Milo Kurtis, real name Dimitrios Kourtis, a Polish multi-instrumentalist of Greek origin, playing all kinds of ethnic instruments from all over the world is a son of political refugees from Greece and will play the same day as Karolina Cicha during the Festiwal Muzyki Mniejszości Narodowych i Etnicznych Rzeczypospolitej.