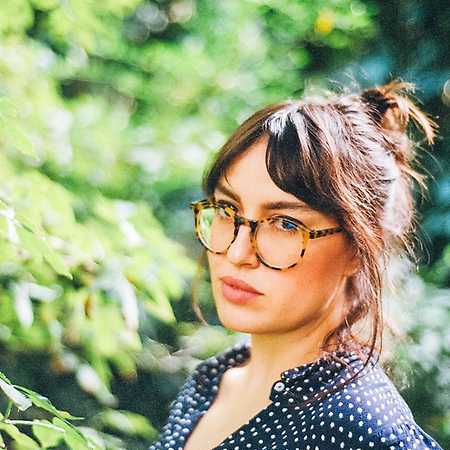 Norwegian-Algerian DJ Karima F cut her teeth in the electronic music scene of Malmö whilst doing a fine arts degree. Upon returning to Oslo in 2013, she took up a weekly residency at the renowned club Jaeger. It was here she developed her style and music collection to the point where international bookings followed. She can be found playing all over Europe, including performances at Panorama Bar, About Blank, Tresor, Golden Pudel, Lost Village Festival and Øyafestivalen. In 2017 she established Affirmative Action, her quarterly residency at Jaeger, inviting some of her friends to the booth for showcases that bridge that divide across genres and genders in clubland. Together with the Norwegian artist Ida Ekblad, she runs the record label Schloss Records. The first release arrived in 2018, a 12” single by the english producer Max Fowler, with a a remix from the Swedish rising star Samo DJ. In 2019, Karima F will release her debut 12” single on Schloss.