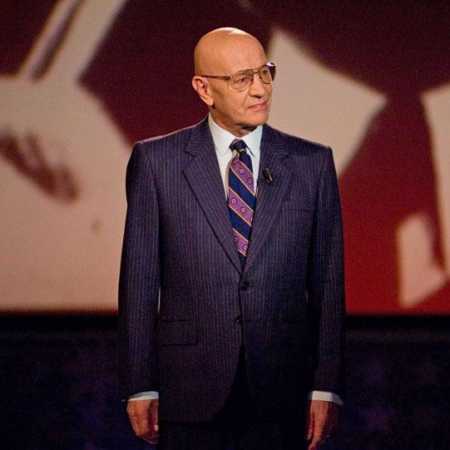 Karel Hala was a Czech singer who at the Czech pop music scene since he was 50th 20th century until his death, as such, is considered one of the best Czech swingarm second half of the 20th century. After studying at the Conservatory began as a musical operetta and opera singer in the Army, he served in the Musical Theater in Karlin. Then had many scenes in Prague, inter alia, in the ABC Theatre and Rococo. He has played several roles in episodic film in several Czech films and sang. In his life he sang with many leading Czech orchestras, dance, perhaps the most important was his collaboration with Karel Vlach Orchestra and Orchestra Karel Krautgartner and Miroslav Kefurta. – Translated by Automatic service