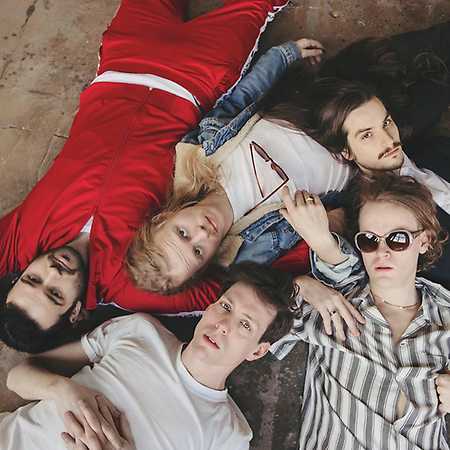 Kakkmaddafakka, is a Norwegian indie rock/pop band known for their extremely lively live performances. The Norwegian indie rock band includes a combination of hip-hop, R&B, rock, Reggae, Disco and some house music into their mix, they clearly don’t like to stick to one thing. Their performances are always full of energy and people, they make it come alive and not just with their music. They released their first EP in 2006 called Already your favourite EP. The Norwegian press referred to them as the