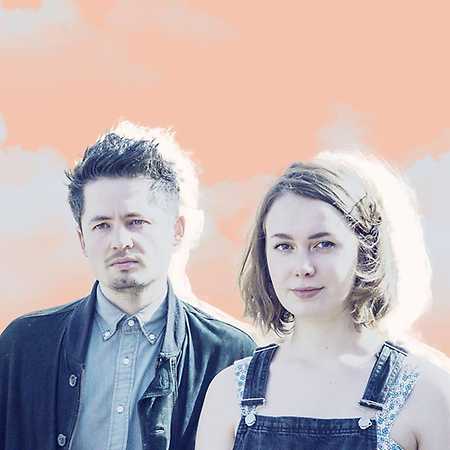 Kafka Tamura have been quietly stirring a blog buzz since their debut EP release Somewhere Else. The Indie-Pop Trio formed in 2012, when Patrick and Gabriel stumbled upon the Soundcloud musings of Emma. A few emails later, they began to throw vocal files to each other and the first song ideas were born.